The popular trope of the confident, arrogant and swashbuckling surgeon is usually as far from representing reality as a Norman Rockwell painting is from representing modern urban life. “Often wrong, but never in doubt” is a phrase bandied about medical schools for laughs to describe the attitudes of those who practice surgery. I am often wrong, often in doubt, and fairly comfortable expressing that to my patients. If anything, I am on the opposite end of the spectrum: risk-averse.

What does that mean? Not frightened of my job, certainly not frightened of having a knife in my hands, and not afraid of making mistakes. We all make mistakes. No, risk-aversion is that profound and nagging sense of responsibility – that the results depend on us, on our preparation, on our decision-making skills, our knowledge, our understanding when to cut and when not to cut. Risk-aversion is when I tell my patients that I only like to recommend surgery firmly when I think I can hit a home run, or when the risk-benefit profile favors surgery so much that, even if I worry about less-than-stellar results or complications, something must be done.

In a recent TED talk, Yale Cognitive Science professor, Laurie Santos, described experiments she had performed on Capuchin monkeys, giving them tokens to represent money and having researchers offer the monkeys varying amounts of food in exchange for the tokens. Certain “traders” would give the monkeys a better deal (three grapes per token instead of another’s exchange rate of two grapes), certain traders would offer more consistent rewards, and, in some experiments, traders would represent that they would trade three grapes for a token but then only give two. Monkeys behaved rationally in almost all situations except when the risk of loss was involved. When monkeys thought they were getting three grapes but sometimes only received two, they avoided that trader, even if it meant a lesser exchange rate.

Professor Santos explained how humans behave similarly when faced with risk of loss or poor outcome and how this risk-aversion, hardwired even into primates, plays into some of the discrepancies between ideal markets and the well-described, irrational behavior that has led to financial crisis after financial crisis.

Putting on my hat as a member of the Evidence-Based Practice Committee, it is striking how much of our decision-making is motivated by our fear of a poor result. Our interactions with our patients involve a significant amount of trust and intimacy. We share responsibility for outcomes, good and bad, with our patients. Our desire to help and our sensitivity to our patients’ plights may prompt us to perform surgery when we perhaps should not, just as our fear of a new procedure with which we have little experience may cause us to recommend conservative treatment when we have the capability to help.

When evidence can clearly steer us and light our path, it lifts some of that burden and gives us confidence. Roiling underneath is still that current of irrationality and doubt. Reading JHS each month, talking with peers and reading the ASSH listserv are all mechanisms by which I temper my daily doubts and aid rational decision-making. Our literature is perhaps the most significant means by which we share our collective experience as a group.

Overall, I would rather be risk-averse than cavalier, but when I have the literature to guide me and the advice and counsel of my peers, it makes even the most difficult situations more palatable, both to me and to my patients.

Noah Raizman is a Hand and Upper Extremity Surgeon with the Centers for Advanced Orthopaedics in Washington, DC. A Pittsburgh native, he obsesses daily about the Steelers and takes no issue with french fries in sandwiches. He is the Vice Chair of the Evidence-Based Practice Committee for ASSH and, in what little spare time life affords him, enjoys cooking for his wife Courtney, 2-year-old daughter Maddie and 5-month-old son Finn; wine collecting; and running the occasional road race. 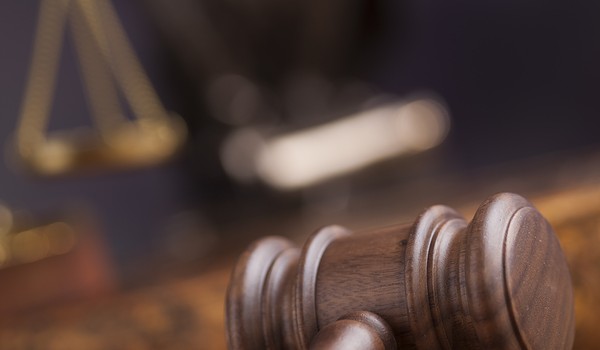 The Golden Rule for Correct Coding

Telling It Like It Is: Difficult Peer Conversations in the Outpatient Setting